Since 2002, ND Promotions has provided music marketing and promotion services for the recording industry, consulting both major labels and independent music companies.

With nearly 20 years of music industry experience, our team is savvy in devising successful campaigns and rolling out creative strategies for developing artists, actively established music acts, and veteran artists looking to re-launch in the increasingly fractured music climate.

Among the various digital media platforms and music TV networks, we work with label budgets to create cost-effective and targeted promotion programs to maximize artist exposure. Working in tandem with the client’s other marketing efforts at radio, press, touring, and industry buzz we present opportunities for artist content to perform at an array of multi-tiered outlets. With 20 years of music industry experience, Noah Jolles has been attached to dozens of successful artists and projects. As Director of Video Promotions at Interscope Records, Noah was part of the team that helped break and develop major artists like Eminem, No Doubt, Dr Dre, Eve, The Lox, Mya, Marilyn Manson, Nine Inch Nails, and labels including Death Row Records, and Nothing Records, among many others. Taking on a management position with Priority Records/EMI in 2000, he was instrumental in re-branding Snoop Dogg’s comeback project, working with Ice Cube, Master P, and assisting Rawkus Records among other new urban and pop acts. Noah founded ND Promotions in 2002 in a partnership with Globe Star Media n Entertainment and Dan Otero & Associates. Among the successful acts that we have influentially consulted with are Macklemore & Ryan Lewis, Mac Miller, Tech N9ne, 50 Cent, and Sean Paul.
Close 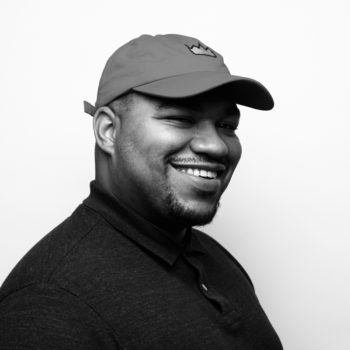 A music lover his whole life, growing up in Brooklyn, NY shaped Dave’s love for hip hop & music overall. His family has deep roots in the reggae music industry as his grandfather was a DJ in Jamaica, giving him a balanced taste in music. While earning his Associate’s Degree in Business Management, Dave started out as an intern at ND Promotions, leading to a test run as coordinator and never looked back. Now almost 10 years later, well-versed on the in’s & outs of the music business, Dave has been an integral part of helping indie artists, indie labels, & some major labels/artist launch their visual on network TV.
Close 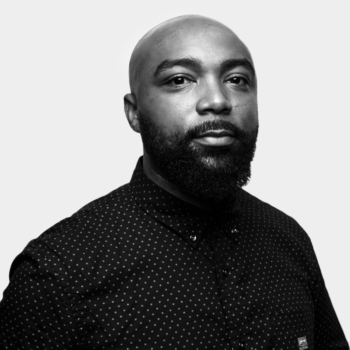 With over a decade moonlighting as a club DJ while honing his technical expertise as a data analyst for major consumer companies, Nathan merged the two worlds into Digital Marketing for musicians and entertainers.  After earning a Bachelors in Marketing and Small Business Management, he has developed a myriad of skills and gained experience in a number of related fields including Digital Marketing, Growth Hacking, SEO and a number of Front-End Web Development technologies. Since joining ND Promotions, he has worked with diverse artists and entertainers at various stages in their careers; a growing list of acts that includes Mary Mary, and as solo acts Erica Campbell and Tina Campbell, Jon B and TK n Cash.
Close